GDPL has been involved in several health insurance card schemes for Below Poverty Line (BPL) families since 2009. 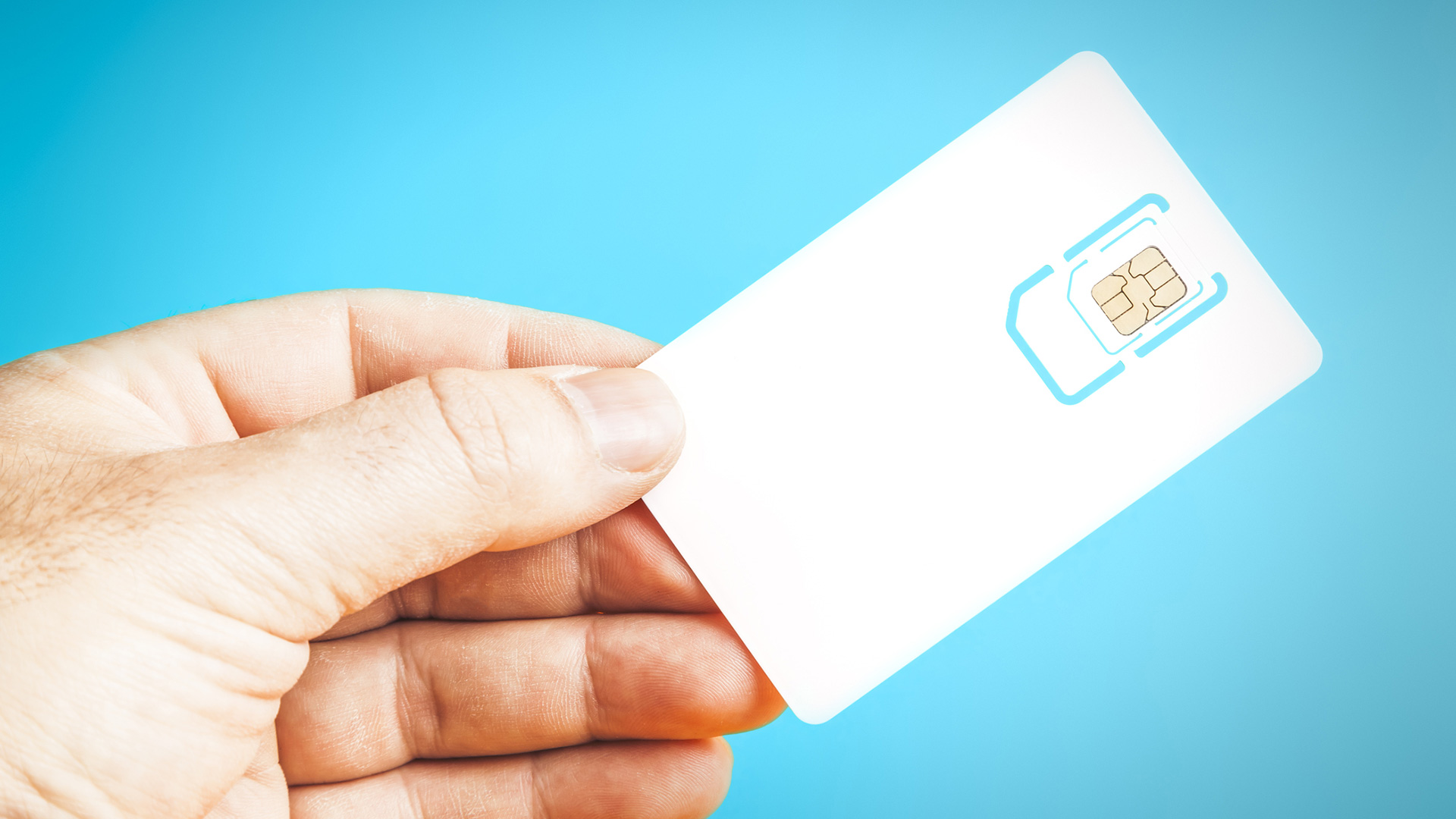 How does it work? Over the past two year,  some 12 million people have been issued smart cards with personal and medical details of the beneficiades entided to the health insurance. A health official told TOI that smart cards would be distributed among BPL families under Rashtriya Swasthya Bima Yojana, a central government scheme, wherein they would have to pay Rs 30 per year to enjoy an insurance cover worth Rs 30,000.

All surgeries and major ailments would be covered under the facility and the tags would be issued according to guidelines of Union government.