The ways in which Google defined and governed Search Engine Optimization underwent big changes in the year 2013. Algorithmic and other changes by Google were so common and drastic that SEOs and marketers either innovated and moved ahead, or lost out by not adapting quickly enough. Initiatives from earlier years like ‘Penguin’ and ‘Panda’ – named algorithm updates - underwent significant modifications in 2013, while Hummingbird was the newest and biggest addition by Google to organic search in recent times. 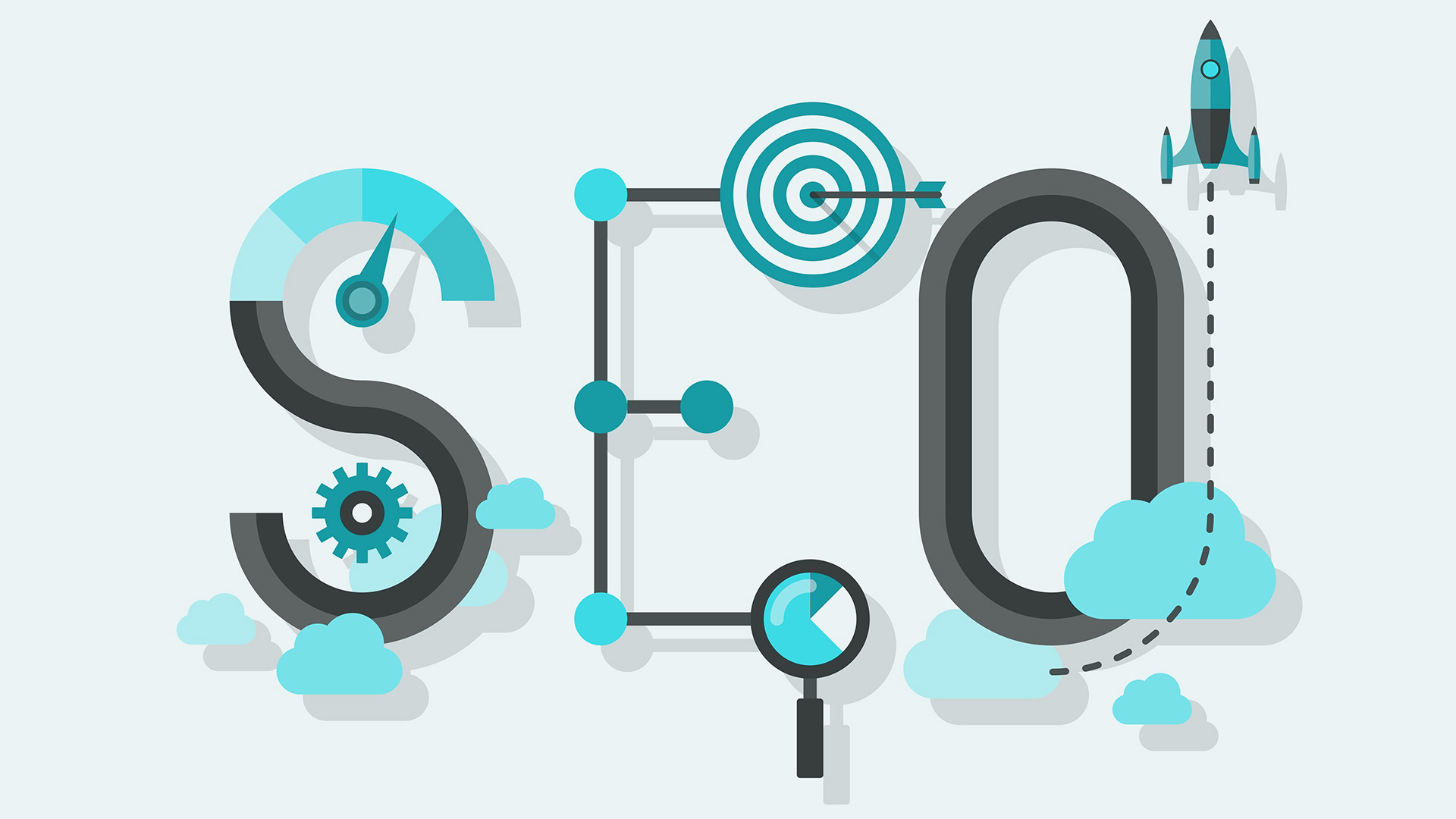 In this piece, we cover the ways in which SEO changed in 2013.

With over 500 search algorithm changes rumored to have been made by Google in 2013 alone, the need to continuously optimize your website from a search engine perspective and increase its overall online visibility are more vital than ever. For example, two major algorithm changes – codenamed Panda and Penguin - that have been in process at Google since earlier than 2013, were themselves modified and updated multiple times last year. A quick overview on both: 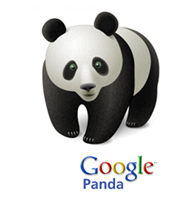 In effect since 2011, Panda aimed to drastically alter the way in which ‘high quality’ sites with high intrinsic value were ranked compared to ‘thinner’, lower quality sites that contained excessive amounts of advertising. Panda is known to influence the overall ranking of a domain, as opposed to just individual pages. Every Panda update has affected a large percentage of sites identified as having poor quality or duplicative content. A Webmaster only needs to monitor his website’s traffic analytics to determine the affect of a Panda update on the site. If your site has been penalized after a Panda update, fear not, as it is possible to retrospectively identify any relevant shortcomings and ‘black hat’ practices and make changes accordingly. Panda in 2013 practically cemented the growing belief that Content is King. Credibility of a website skyrockets when relevant content is provided to a browsing visitor. 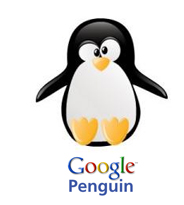 A major update rolled out by Google beginning in April 2012, Penguin addressed manipulative measures adopted by websites in relation to their link building campaigns. Sites that were in violation of Google’s updated Webmaster Guidelines and that adopted black hat link-building techniques had their SERPs (Search Engine Ranking Positions) and overall credibility hit. Keyword-stuffed links, links from low quality and ‘spammy’ domains and paid links all took a hit with the introduction of Penguin. 2013 saw major updates and a newly dubbed Penguin 2.0 introduced by Google. Penguin 2.0 built upon Google’s efforts to scrutinize off-page optimization efforts by websites, and primarily looked to reward sites that provided a great user experience while penalizing sites that had the following shortcomings from an inbound linkage point of view:

Sites that have already employed black-hat link building practices need to really delve into their Webmaster Tools and systematically disavow these offending links. Going forward, SEO strategies must be amended to ensure no questionable link building policies are being employed.

One of the biggest additions in 2013 was the introduction of the update codenamed ‘Hummingbird’ - Google’s new, lean approach to intuitive search Hummingbird is designed to make Google Search more conversational in nature. Hummingbird processes user input - typically long tailed keyword, sentences or questions – with greater emphasis on context.

Hummingbird is an approach that takes into consideration how Google foresees people search for information and interact with their devices in the near future. Voice based queries are an important factor in the same vein. People using voice recognition to search probably won’t find muttering a string of keywords as natural as asking Google a specific question. This is one of the major gaps Hummingbird seeks to address. Further, what if the query is one that might lead to more queries by the searcher? You wouldn’t need to keep stating the underlying topic; you could simply build upon your initial question.

2013 brought about a new approach to the world of SEO as content had to be looked into with depth and explored more from an informational and conversational angle rather than a keyword-centric one.

We’ll soon be publishing a follow up to this retrospective – What we can expect in the field of SEO in 2014, anticipated changes and how to adapt to them.

to get notified about our next piece.